New Nonstop flights to Vietnam May You Need

In Southeast Asia, Vietnam is known well as the most popular destination with its rich of sceneries, historical attractions, and famous Vietnamese foods. Recently, more and more nonstop flights from over the world have been launched to Vietnam as an additional reason to attract more travellers to visit this country. Planning to visit Vietnam and Southeast Asia, you do not miss the latest updates on nonstop flights to these countries. 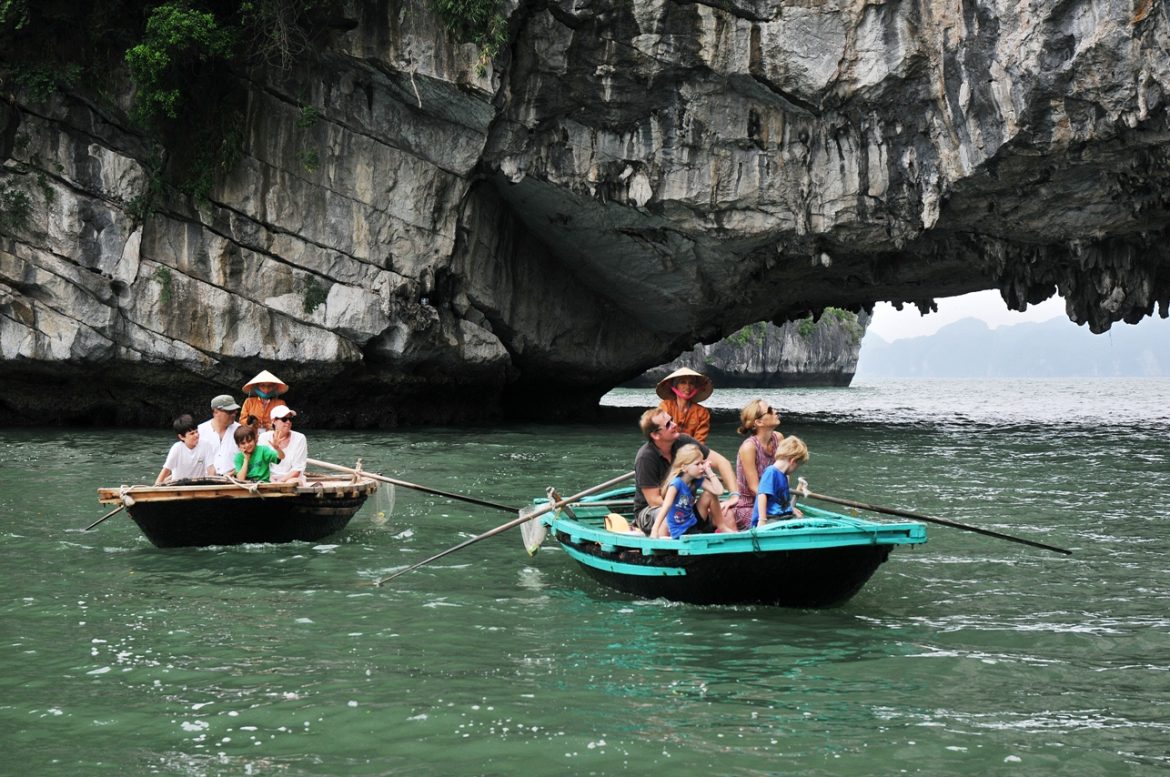 Besides, from New York, Korean Air, Cathay Pacific, and American Airlines have daily flights to Hanoi and Ho Chi Minh City, with connections to Seoul and Hongkong. From the West coast, similar routes connect Los Angeles to Vietnam. This flight route will require at least one plane transfer to Hong Kong, Tokyo, or Incheon, South Korea.

– From Canada:
The most popular route from Toronto or Vancouver to Hanoi or Ho Chi Minh City is one operated by Air Canada or Cathay Pacific, which involves a short transit in Hongkong. The wait time varies between 2 and 5 hours. Korean Air and Japan Airlines also connect Vietnam with major cities in Canada but the transit time can be tedious, between 6 and 12 hours. However, for those who are keen on seeing more of the world, this transit time can be ideal as there are plenty of tours to see Seoul or Tokyo available at the airport.

2. From Australia to Vietnam

Daily flights from Sydney, Canberra, or Melbourne to Ho Chi Minh City connect to Taipei, Kuala Lumpur, Darwin, or Bangkok. Flights from Wellington or Auckland have stopovers in Kuala Lumpur. Qantas and Vietnam Airlines operate direct flights between Ho Chi Minh City and Sydney though the price can be 30% higher compared with other routes. Other airlines that run the route between Vietnam and Oceania include Cathay Pacific, Thai Airways, China Southern, and Singapore Airlines, to name a few. 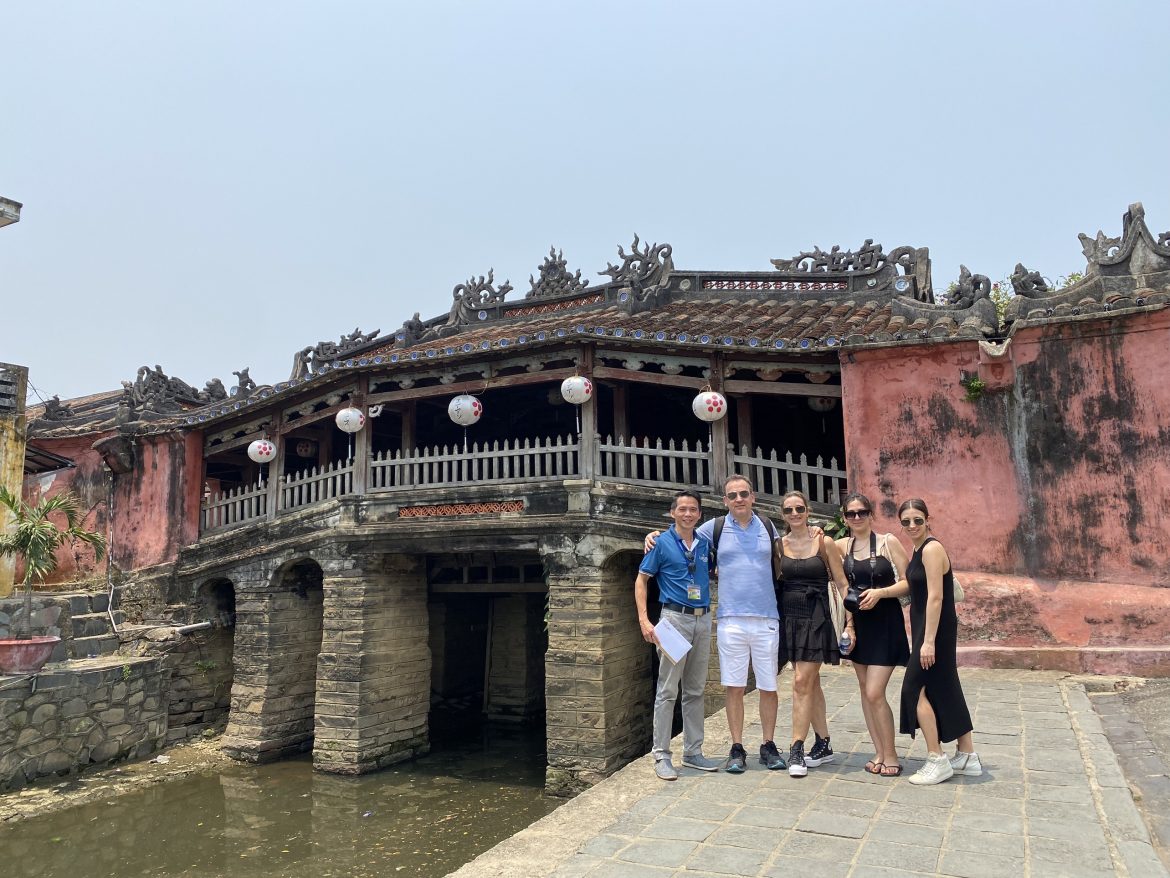 Travellers can take direct flights from Sydney and Melbourne to Hanoi and Ho Chi Minh City.  The details of the schedule will be as below:

3. From Europe to Vietnam

Citizens from some Europe countries such as France, Germany, and the United Kingdom traveling to Vietnam for less than 15 days are eligible for visa exemption. It’s easy for travelers from these countries to travel to Vietnam with direct flights by Vietnam Airlines. Better deals between Europe and Vietnam, however, will involve at least one stop over in Hongkong or Singapore. The best way to search for price deals is to shop around with travel agencies. 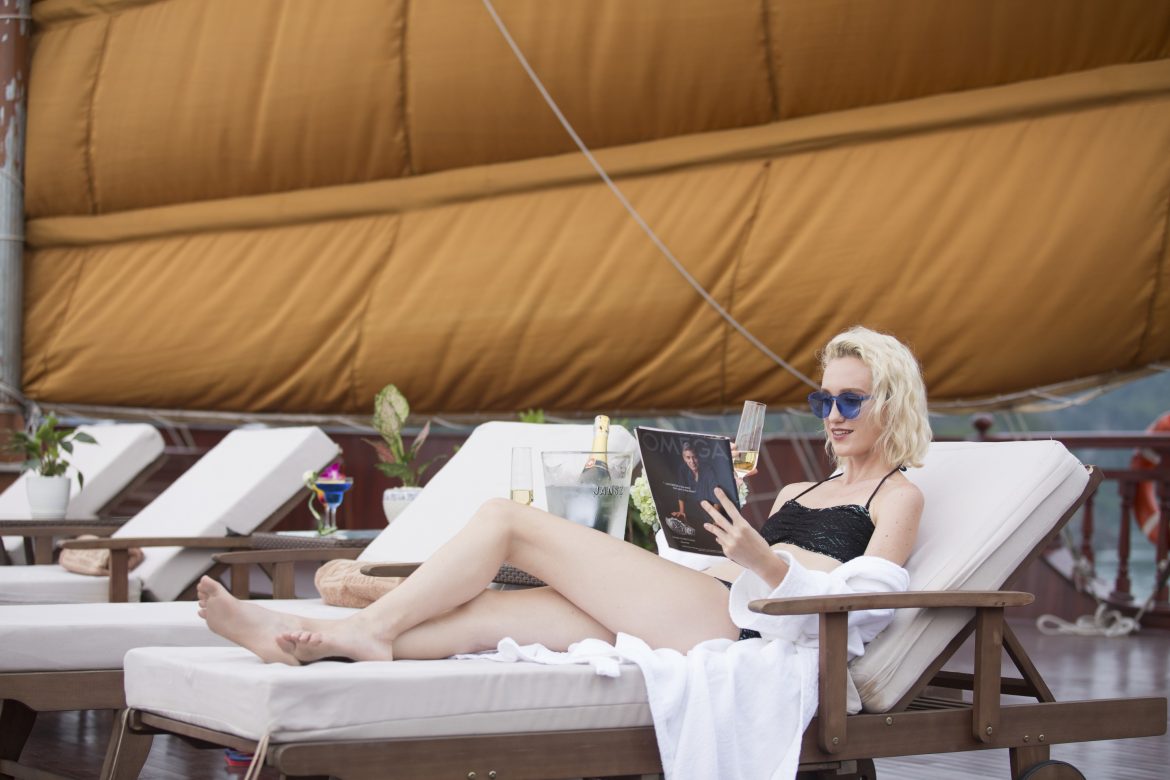 + From the United Kingdom

The latest news from Vietnam airlines, they are planning to operate a new direct route between Ho Chi Minh City’s Tan Son Nhat Airport (SGN) and London Heathrow (LHR) starting 13th August 2022.  For further information about flight schedule from Hanoi and Ho Chi Minh City to London (Heathrow airport) as the schedule below.

Travellers can take the flights from Paris to Hanoi and Ho Chi Minh City. It’s convenient for a journey from the North to the South of Vietnam or vice versa.

4.  From Asia to Vietnam

Vietnam is well connected to other countries in Asia with the support of a complex flight network. Bangkok, Singapore, Kuala Lumpur, and Hongkong are destinations with the most flight deals. From Japan and Korea, there are direct flights to Hanoi and Ho Chi Minh City departing major ports such as Osaka, Tokyo, Fukuoka, Seoul, Busan. In the case of China, Vietnam Airlines operate flights from Beijing, Shanghai, Guangzhou, and Kunming to Hanoi. Direct flights from Ho Chi Minh City to China only land in Beijing or Guangzhou. For Taiwan, China Airlines, Eva Air, and Vietnam Airlines have a daily flight between Hanoi and Taipei or Kaohsiung. 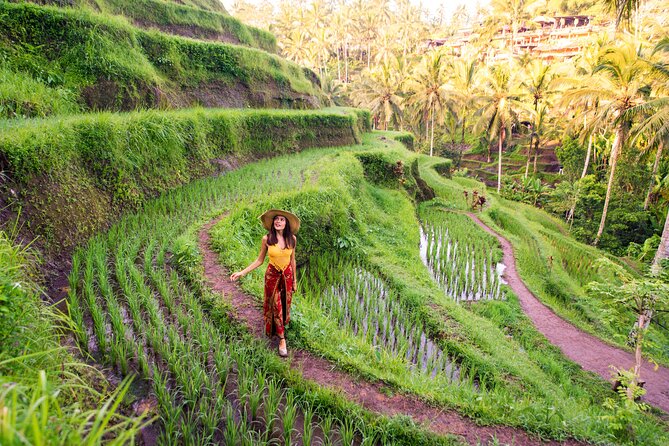 With nearly 20 years of experience in offering travel services, Lux Travel DMC commits to providing high-quality services at the most competitive price.   Ready to plan your holiday to Vietnam and Southeast Asia? Contact our travel experts to get the latest deals for flight tickets, tours, and hotels with professional local travel experts.

10 Things You May Need To Know About Laos E-Visa