Update until June 11, 2021
Due to the developing situation of the Covid-19 in  Southeast Asia, we will be operating this article as a running live update service to keep businesses involved in Southeast Asia updated with the latest relevant regional news.

Brunei
Brunei has joined the global Covax scheme and is expecting to have the COVID-19 vaccine in Q1 2021, having sourced enough supplies to cover 50% of the population. Discussions are ongoing with other suppliers. 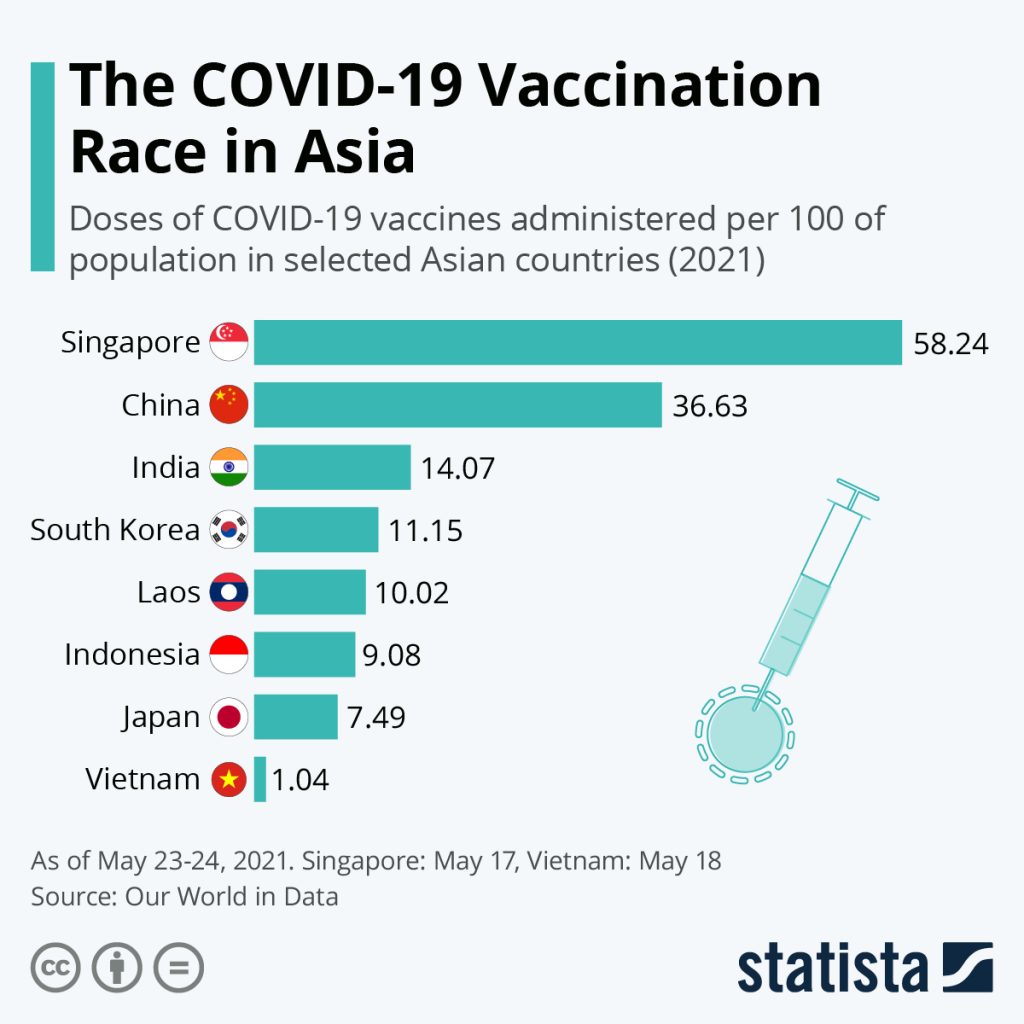 Laos
Laos has been trialling the Russian Sputnik V vaccine and is also in discussions with China about acquiring supplies.

Malaysia
Malaysia is to provide vaccines free of charge to its nationals, but foreigners will need to pay for the treatment, according to the Malaysian Minister of Health, Tan Sri Muhyiddin Yassin, who has signed a deal with Pfizer for 12.8 million doses. These will be administered in two stages of 6.4 million people each, with the program to commence in Q1 2021. The country aims to inoculate between 80-100% of its citizens.

Myanmar
Myanmar is seeking assistance from the Gavi and Covax programs to acquire vaccines, while Australia is also providing financial relief. At present, the Government aims to treat 20 percent of the ‘most at risk’ in the country with vaccines. The Government is struggling with finances and logistics and is also under US sanctions, while cases are surging. The Government has banned the celebration of Christmas and other seasonal celebrations.

Philippines
The Philippines aims to commence vaccinations from June 2021 and expects to inoculate about 25 million people (about 25 percent of its population) over the course of the year. The country has been badly affected by the virus and has the second-highest rate in Southeast Asia. The business community has reacted, more than 30 local companies signed an agreement to purchase at least 2.6 million vaccine doses from AstraZeneca in the country’s first such deal to secure coronavirus vaccines, ten days ago. They plan to donate a large part of the doses to the government for its planned vaccination program and use the rest to inoculate their employees.

Singapore
Singapore has been working on producing its own ‘Lunar’ vaccine, in a joint venture between the US company Arcturus together with the Duke-NUS medical school. It is a single dose, mRNA shot, developed from genetically engineering COVID-19 genes into an otherwise harmless virus. This technique is marginally safer than other vaccines which rely on dead Covid-19 material to provoke an immune response. The vaccine is expected to be available from Q1 2021. High-risk personnel will receive the vaccine first in a process to be determined by the government.

Thailand
Thailand is currently expecting vaccines to be delivered in mid-2021. The doses would cover 13 million people in a population of about 69 million. Thailand’s National Vaccine Institute signed a non-refundable advance market commitment contract worth 2.38 billion baht (US$79 million) with AstraZeneca to reserve the supplies. Discussions are also on-going with Oxford University in the UK to secure a vaccine that could be available in Q1 if trials are completed in time. 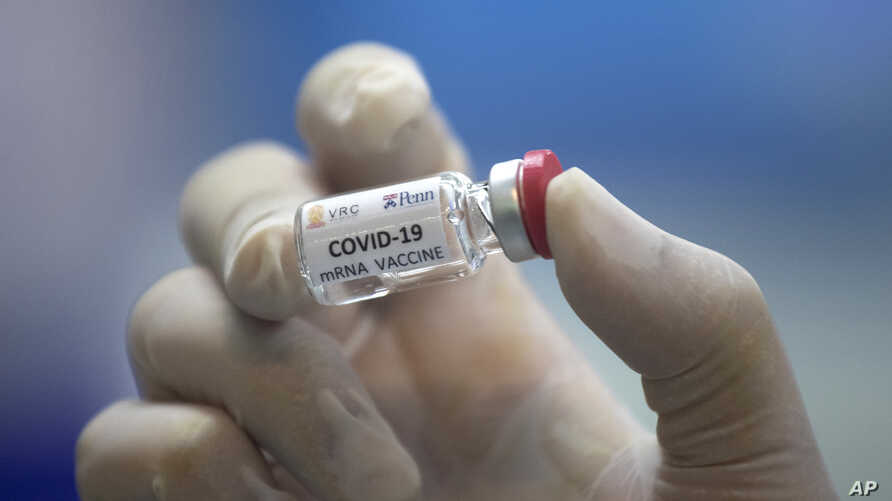 Vietnam
Vietnam’s National Institute of Hygiene and Epidemiology (NIHE), a division of Vietnam’s Ministry of Health, has signed an agreement with Medigen Vaccine, a Taipei, Taiwan-based vaccine company to secure the supply of 3 million to 10 million COVID-19 vaccine doses in 2021. Medigen is currently conducting Phase II studies of the vaccine, co-developed with the USA’s National Institutes of Health (NIH), in Taiwan and Vietnam with a view to a Q1 2021 rollout.

Vietnam is also working on producing its own vaccine, with the Institute of Vaccines and Medical Biologicals (IVAC) in Nha Trang City, partnering with New York City-based Icahn School of Medicine and the global health non-profit organization PATH. Phase 1 trials are already underway in Vietnam, while Phases 2 & 3 will be conducted at the beginning of 2021. The institute plans to submit documents for approval to the health ministry as early as April next year and claims to be capable of producing 30 million doses a year, expecting that a national vaccine could be distributed to the general population in October 2021.

Can travellers go to Vietnam by vaccine passport?