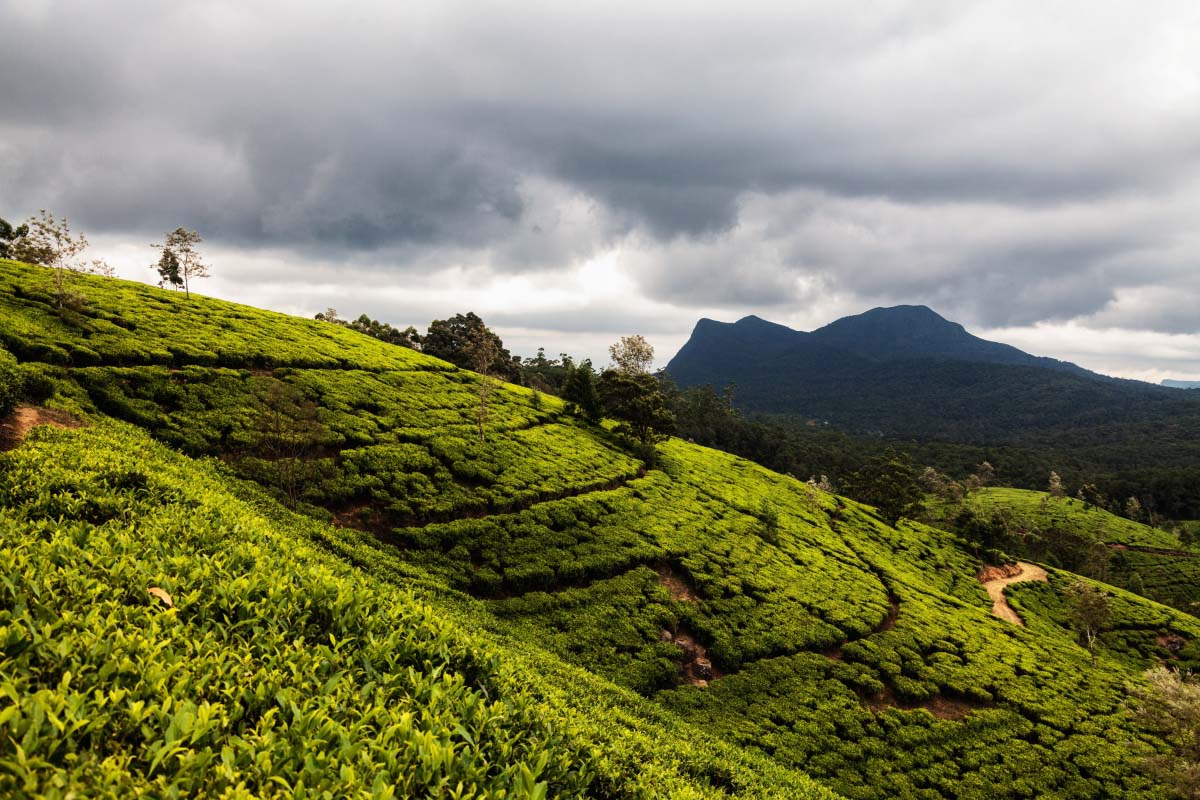 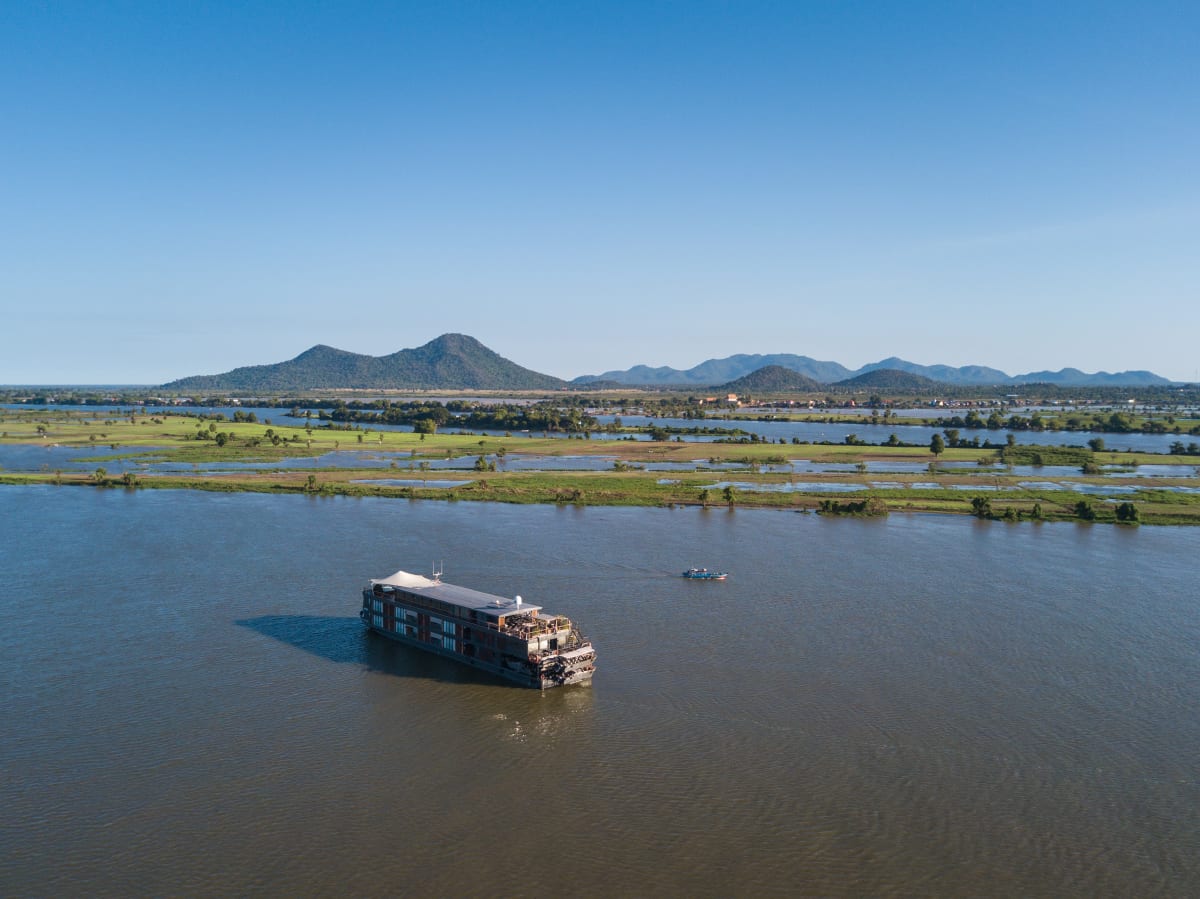 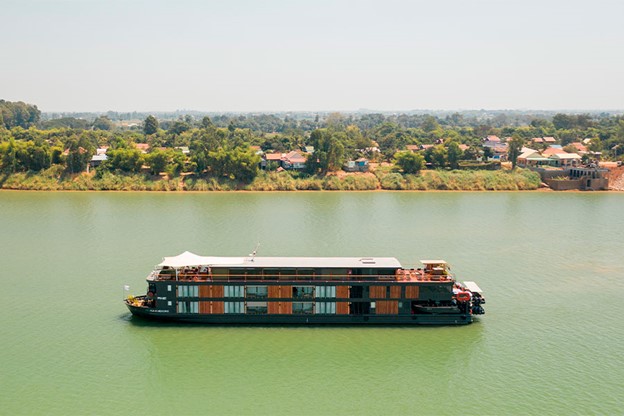 Sri Lanka island is known as the 'pearl of the Indian Ocean'. With a tropical climate, nature has endowed this place with unmatched beauty and diversity. The island is surrounded by golden sandy beaches and turquoise waters, which is a paradisiac destination for seeking sun, sand and sea. The abundant life of the oceans here will give you a lot of pleasure with amazing coral reefs. Further, the deeper waters off sea are home to marine giants such as the Blue Whale, the largest animal in the world. Sri Lanka has an amazing picturesque landscape which combline between landscapes and natural habitats. Sri Lanka’s Cultural heritage has existed over 2500 years, which can be seen through magnificent stupas and the ruined remains of ancient kingdoms originated from Buddhism. Because of the above reasons, Sri Lanka is extremely a perfect holiday destination with the most different experiences.
8
World Heritage Sites
4
Ethnic Minorities
17
Cities 1. When is the best time to visit Sri Lanka?

With two monsoons affecting different parts of the island at different times, Sri Lanka can be considered as a year-round holiday destination with a number of seasonal attractions.

2. How is the weather in Sri Lanka?

Located just north of the equator, Sri Lanka enjoys a tropical climate year-round, with average temperatures of 27°C/81°F to 32°C/90°F in the lowlands and coastal areas. The hill country in the interior is cooler with a temperature range of 12°C/54°F to 25°C/77°F.

The rainfall across the island is determined by two monsoons which affect different parts of the island.  The north-east monsoon runs from around October to February and predominantly affects the north, north-west and east coasts and the highlands. The south-west which spans from late April through to September brings downpours to the west coast and the hill country. Inter-monsoonal rains may occasionally be experienced during the dry season which cannot be predicted.

3. How to get to and away from Sri Lanka?

4. What are the top experiences for Sri Lanka Tours?

Below are the main experiences in Sri Lanka

Sri Lanka boasts of over 3500 ancient history, and has some amazing historic cities, and monuments which rival any of the ancient world.  Key sites- Anuradhapura Ancient City, Polonnaruwa Ancient City, Sigiriya Rock Fortress, Dambulla Cave Temple, and Kandy are the most significant historic sites. There are so much more as well.

Sri Lanka is primarily a Buddhist country but also home to different other ethnicities and religions. Many cultures have mixed over the years, and each location and region have their own unique cultures and traditions. From the cultural dances of the hill country of Kandy, to the ancient martial arts of Angampora, to the mask making traditions of Ambalangoda and many more.

Sri Lanka is the best place outside Africa to view a vast diversity of wildlife. From leopards, Sloth bears, Asian Elephants, Blue Whales and so much more, this truly is the Ultimate Island Safari.

Some of the key national parks are:

Being an island, Sri Lanka is surrounded by oceans. From November to April the South West and Southern Oceans are in season, and from May to October the East Coast is in season. Both regions are spectacular during the season. During off season the oceans become roughs we move recommended beach stays to either South or East depending on time of travel

Sri Lanka’s center are mountains, with misty peaks and beautiful landscapes filled with valleys, waterfalls and green tea estates. This is home to the famous Ceylon Tea the words best tea. Visit a tea factory and estate and learn all about what it takes to make the worlds best tea. Also enjoy some beautiful colonial buildings and estates which are now boutique hotels and lodges.

Sri Lanka is the land of spices, and some of the most unique flavors you can find anywhere in the world. From mouth watering curries to fresh fruits and vegetables, the island boasts of a rich culinary heritage. Each region will have its specialties, and also some very unique street food which the cities are known for. The choice is endless. Further the island is home to many spices from Cinnamon to Cardomon and cloves which  are all grown and harvested in Sri Lanka.

Sri Lanka is famous for its natural healing and medicine which is known as ‘Ayurveda’. This is an ancient system of medicine developed in South Asia. The name is derived from two conjoined Sanskrit words "Ayuh" (life) and "Veda" (science or knowledge). Since ancient times, man has constantly been engaged in the pursuit of achieving and maintaining an optimum state of health. Going back to 600bc, Ayurveda emerged in South Asia as the natural way of healing. In the modern day, it has evolved into a scientific system of holistic healing that has gained worldwide recognition. This traditional medicine is used by over 75% of the country’s population.

5. Where to discover the best beaches in Sri Lanka?

Because of being well-known for sea and sun, Sri Lanka has a lot of beautiful beaches attracting travelers from around the world. However, if you choose the best time to visit the beaches of the island, you will have more memorable experiences there. Therefore, we give you some advice about beaches that are suitable for each period of the year.

During November to April is the dry season in Sri Lanka, which is a great time to enjoy the South Coast.

During May to October, The Southwest of the island is brought to rains by the Southwest monsoon. Therefore, you should pay a visit to the East Coast whose weather is better for travel.

6. What are the most spectacular hiking/trekking trails in Sri Lanka?

The natural diversity and beauty of Sri Lanka will bring to you the most exciting hiking experiences.  Your hiking or trekking trip will go through different types of terrains and landscapes with gorgeous natural sceneries. Therefore,  we suggest you go to the following famous trekking trails in Sri Lanka.

7. What are paradises for cycling in Sri Lanka?

There are several routes depending on what the client wants- road cycling, mountain biking, village trails and sceneries etc

8. What wildlife can be spotted in Sri Lanka’s national parks?

The abundance and diversity of Sri Lanka’s nature is undoubtable, which is home to a large range of wildlife from terrestrial and underwater animals as well as birds.

9. Why you should choose Sri Lanka for your honeymoon vacation?

Sri Lanka has a lot of attractions in one island, which is the paradisiacal destination for your honeymoon. The specific reasons are below:

“This is not just a beach destination, Sri Lanka has so much to offer in one island”

10. What are Foods & Cuisines that you must try in Srilanka?

11. Activities shouldn't be missed when traveling to Sri Lanka?

Sri Lanka is an island that you can travel around the year. There are a lot of different places and activities that are suitable for each season. The following activities are some suggestions for you.

In Winter (November to April)

In Summer (May to October)

12. What to pack for Sri Lanka Tours? 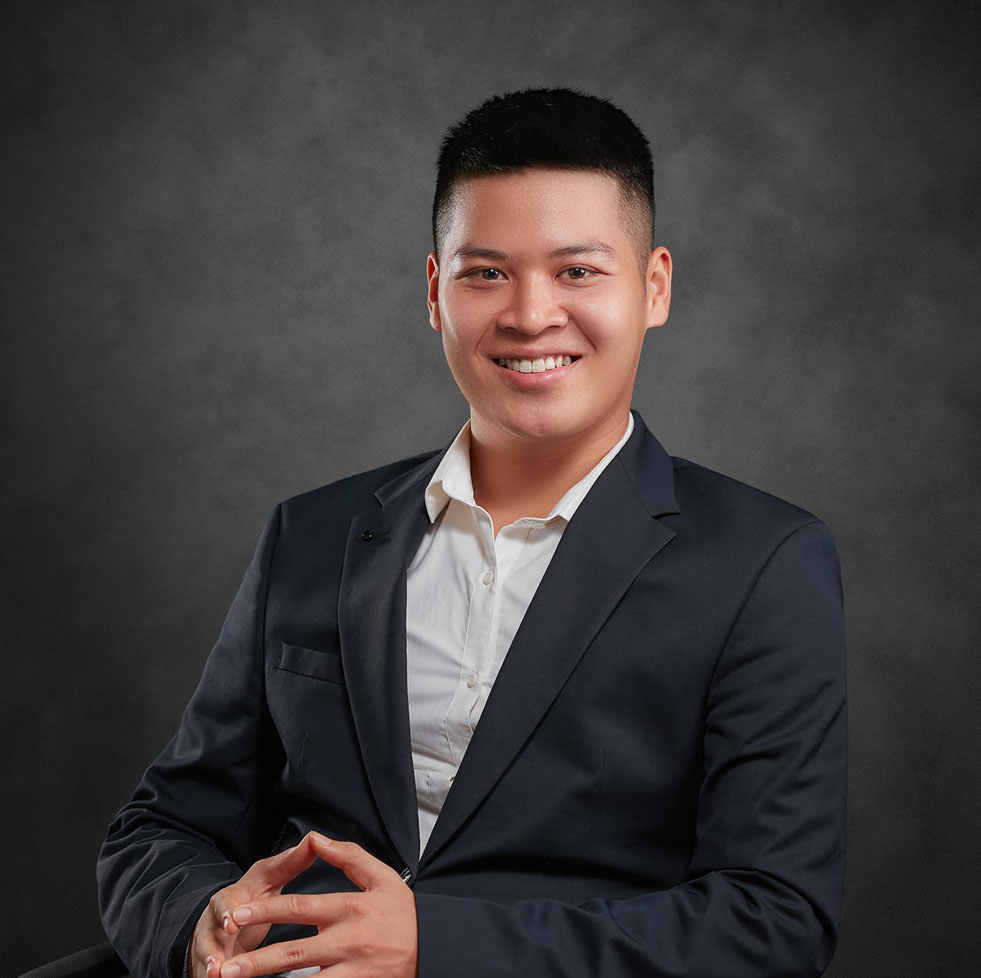 And I am very proud of my job because every day I have more chances to bring our country’s image & people as well as share my travel experiences with clients all over the world, as a trustful local friend to my beloved tourists.
+84-903-241-698
We offer luxury tour packages to Southeast Asia
[email protected]
We know you are unique, so we're here to create unique experiences for you
Make An Enquiry